The MORE Act (“Marijuana Opportunity Reinvestment and Expungement Act of 2019”) is an upcoming bill to be voted on that would federally decriminalize and officially remove cannabis from the list of controlled substances. This follows the USDA Farm Bill, represents a dramatic transformation in federal hemp policy, as well as the laws for hemp based CBD products in the United States. 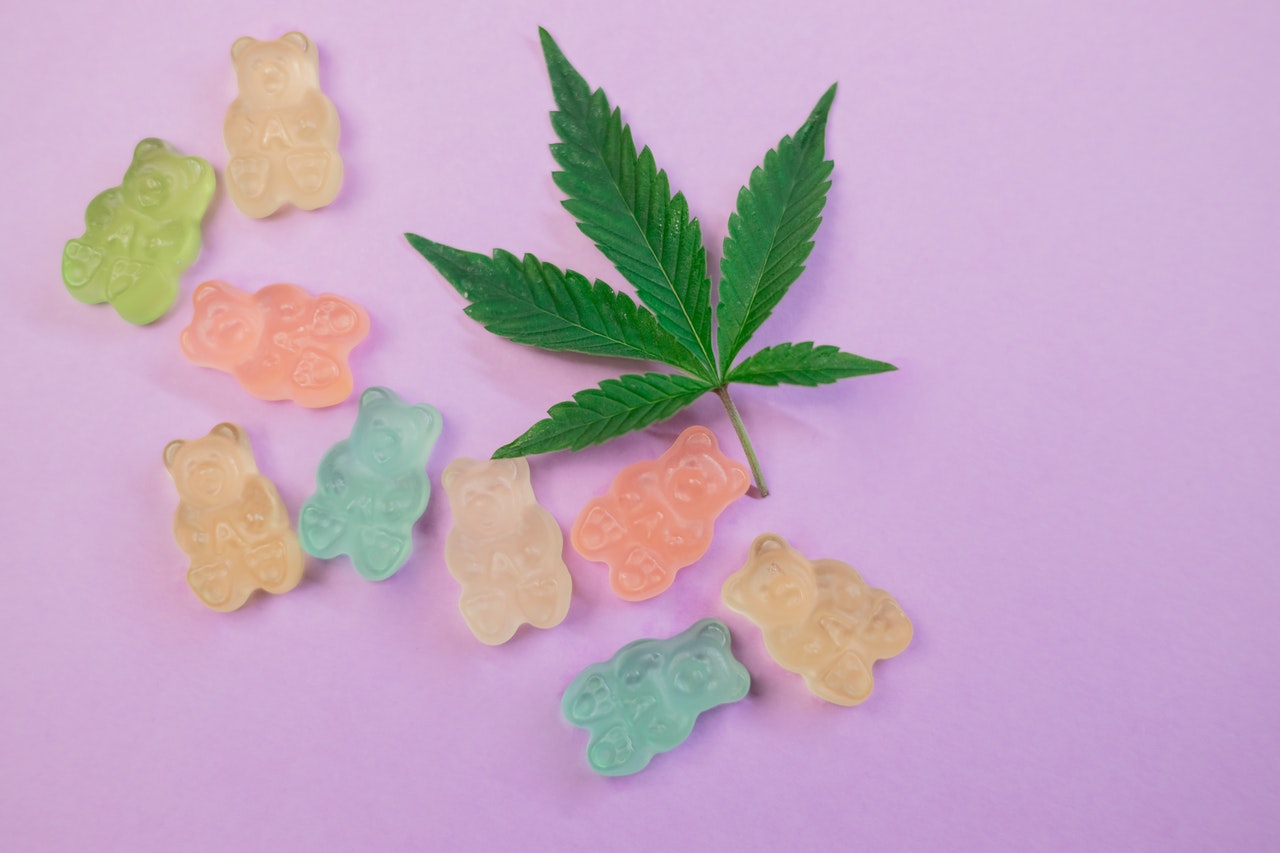 If the House passes the bill, it will then be moved to the Senate where Sen. Kamala Harris, the Democratic nominee for president, will take up the reins. However, Democrats are by far more supportive of the bill than Republicans. Republican majority leader Mitch McConnell has clearly stated that he does not stand behind the legislation.

Former Vice President and Democratic Presidential Nominee Joe Biden endorses the decriminalization of cannabis and the expunging of criminal records for possession. This is a new stance for Biden who has been reluctant to support decriminalization in the past.

One Democratic lawmaker said the issue is one of social justice reform and was a matter of “greater urgency,” given the recent Black Lives Matter protests.

“As people across the country protest racial injustices, there’s even greater urgency for Congress to seize this historic opportunity and finally align our cannabis laws with what the majority of Americans support, while ensuring restorative justice,” Rep. Earl Blumenauer, D-Ore., stated on Friday, in regard to the upcoming vote said in a social media post.

Republicans, on the other hand, have taken a completely opposite stance on the MORE act, and are criticizing Democrats for not prioritizing the pandemic and racial tensions.

Rep. Ken Calvert (R-Texas) tweeted this: “We are dealing with a pandemic and mob violence is terrorizing major cities — so what’s first up on Speaker (Nancy) Pelosi’s agenda after a long House recess? No Joint Left Behind – A bill legalizing pot!”

Michele Perez Exner (House Minority Leader Kevin McCathy’s spokeswoman) tweeted. “The House has been out for weeks — the first legislative business the Democrat majority plans to take up is the legalization of marijuana. In the midst of a pandemic associated with a respiratory tract infection, this is what Dem leaders have decided to make their priority.”

Moreover, President Donald Trump vehemently opposes the decriminalization bill and has suggested that cannabis legalization should be removed from the ballot if Republicans wanted to win elections.

“The next time you run please don’t put marijuana on the ballot at the same time you’re running,” Trump said at an Aug. 17 rally in Oshkosh, Wisconsin. “You brought out like a million people that nobody ever knew were coming out.”

“States have led the way — and continue to lead the way — but our federal laws have not kept pace with the obvious need for change,” Nadler said. “We need to catch up because of public support and because it is the right thing to do.”

A leading sponsor of the measure, Rep. Barbara Lee D-Calif., believes the timing is perfect and the vote will be a giant leap towards racial equality. The measure was put on hold after it was passed through the Judiciary Committee last November. If it passes before the election and Republicans block a Senate vote, Democrats will surely use that opportunity to shine a light on the Republicans’ attempt to block another bill from advancing.

“It’s extremely encouraging to see our House leadership moving forward on this issue. We are facing challenging times in our fight for racial equity and law enforcement reform, and passing the MORE Act is crucial to addressing our country’s history of injustice,” she said. “This is the next step in our goal of ending the harmful prohibition of cannabis in 2021.”

Also, residents of New Jersey and Arizona will be voting on legalization initiatives on the November ballot and other states are expected to do so over the next two years.

Last year approximately two-thirds of Americans stood in support of marijuana legalization, according to Pew Research Center and Gallup polls.

The future looks bright for cannabis in America.

The Benefits of Hiring a Professional Closet Designer

5 Living Room Décor Ideas to Up Your Decorating Game

What measures may OTT players take to safeguard the important content they host?